y of the world’s investors prefer to hold stock in one of the many index funds available nowadays, which simply track the performance of a particular index by owning almost all of the shares listed on the index. This is considered by many to be the smartest and safest investment choice, since the efficient market hypothesis posits that there is no way for investors to consistently beat the market.

However, there is a way to be smart and safe with your investments, while taking on a bit more risk. This is done by building your own stock portfolio a little at a time, carefully choosing the individual stocks you think will pay off in the future, without relying on fund managers. In fact, most big name investors such as Warren Buffet do exactly that, having done a lot of research on a particular company’s business model and history, thus ascertaining the future profits.

They rely on a recipe for success invented by Benjamin Graham, the father of value investing, all the way back in 1949. He laid down five categories of trading, which rely on different techniques in order to produce better than average results consistently. Let us take a look at these five categories individually. 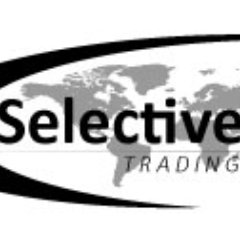 Having expounded on these basic techniques, Graham goes on to underline the fact that no one other than the investor is responsible for determining which of these strategies to employ at any given time, subject to analysis and review. There may be techniques better suited for a particular investor’s temperament, when some other technique may prove more profitable in a given situation, so this is left completely up to the investor, and no theory can steer them right 100% of the time.

For instance, many investors prefer to think in the long term, thus making use of techniques 4 and 5. That enables these investors to get up from their desks and do something more productive, instead of spending days on end looking at stock charts and market fluctuations trying to make a profit.

For these investors, short and medium term market crashes or highs are irrelevant, since the only important consideration is where the market will be many years from now. That is why such a level headed and patient approach is often implemented by investors who are already quite wealthy, but for those who are yet to make their name, more risky short-term strategies are far more popular. 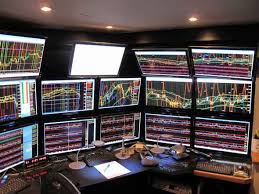 With that being said, it is important to point out that these techniques are meant to be used by a more conservative breed of investor, one less prone to risk than many of today’s speculators and day traders. Even the relatively risky techniques on this list are far safer than the high-leverage techniques used by these hot-headed, usually young investors who have yet to make a name for themselves.

Remember, you are an individual, not a hedge fund, so investing wisely in your future is the way to go, as opposed to seeking short term profits to impress people!